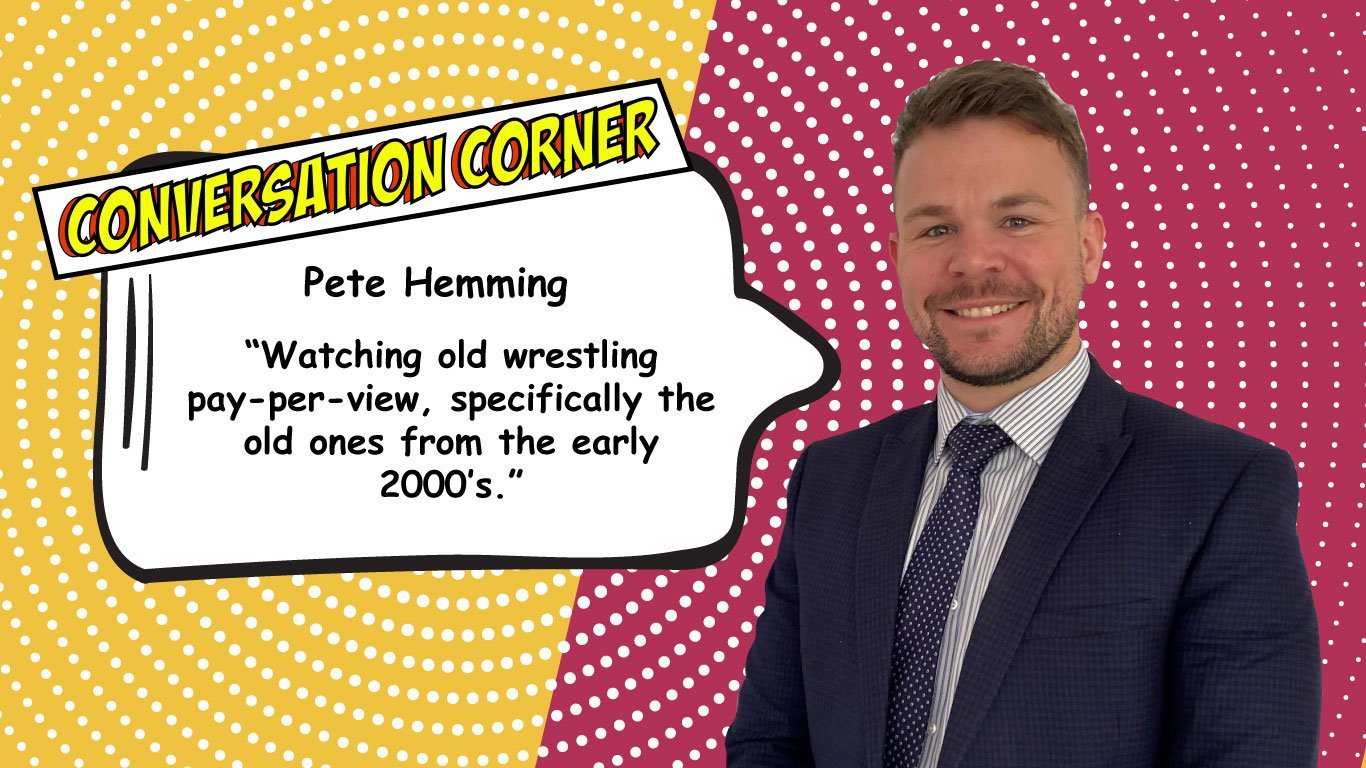 Pete Hemming has recently hit his 10-year service with Proteus Switchgear. Within 10 years Pete has had 3 promotions taking him from a Management Trainee all the way up to the factory manager. With a lengthy service and a regular face on the social channels Pete is a well-known member across all our brands. We sat down with Pete in Conversation Corner to discuss his time at Proteus.

I worked at Woolworths and got made redundant at 17

3.  Do you have any hidden talents or hobbies?

America, more specifically Florida because I’ve never been, and I love theme parks.

5.  If you could invite four celebrities to a dinner party, who would they be?

Arsene Wenger, Will Ferrell, Jamie Carragher and The Rock – what a dinner party!

Watching old wrestling pay-per-view, specifically the old ones from the early 2000’s.

7.  Who has influenced you most when it comes to how you approach your work?

I’d have to say Kieran and Darren

8.  If you were stuck on an island with three colleagues, who would you want with you?

That’s a hard one. I’d have Shane, Canning and Spen.

9.   What’s the biggest lesson you’ve learnt whilst working at Proteus?

It sounds cliché, but you really do learn something new every day

10.  If your life here at Proteus was a movie, who would play you as the leading character?

I would want Leonardo DiCaprio, but I don’t think he would want to play me 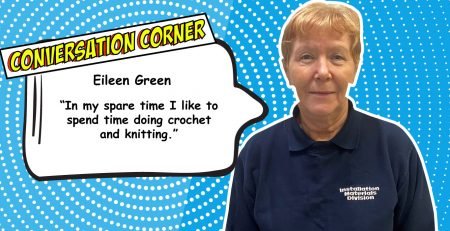 Eileen Green joined Proteus Switchgear in 2011 as part of our SCPD testing team and has since worked various roles... read more 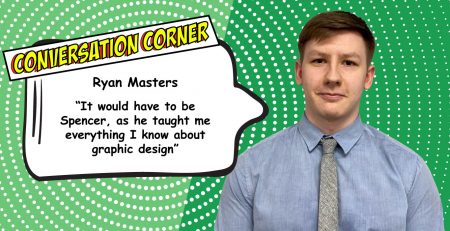 Ryan Masters initially joined IMD for six weeks work experience in dispatch for Proteus when he was in year 11.... read more 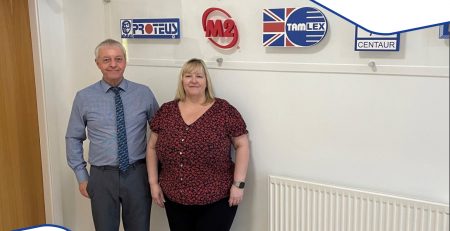 Over 65 Years of Loyal Service

With over 65 years of loyal service between them its safe to say Tony and Julie have played a huge... read more 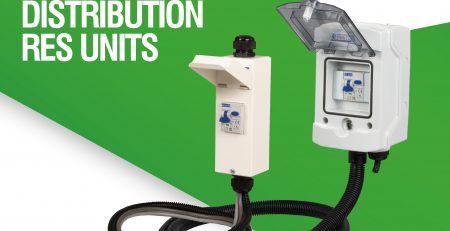 We have designed and manufactured two RES units for bespoke EV distribution, one in a metal enclosure and the other... read more 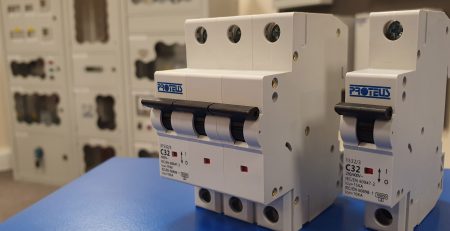 With continued testing and development, Proteus Industrial has now launched a new range of Miniature Circuit Breakers rated up to... read more 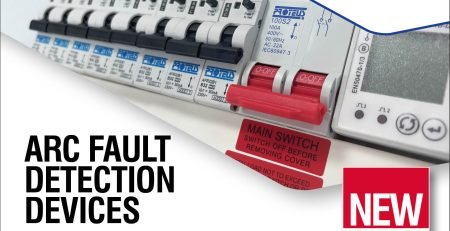 One of the hot topics within the electrical industry right now is the requirement to install Arc Fault Detection Devices... read more 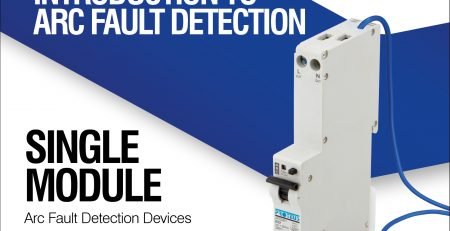 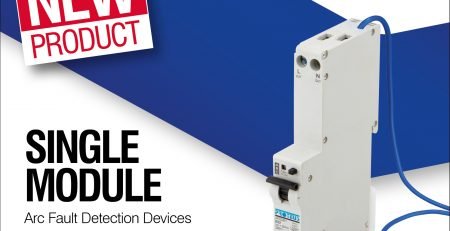 Proteus Single Module Arc Fault Detection Devices with combined RCBO functionality are available now from 6 A up to 40... read more 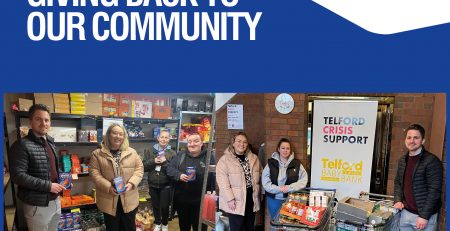 Giving back to our community

Proteus, Centaur, Tamlex, M2 and RPP have decided to support two charities that are local to our factory locations. Both... read more 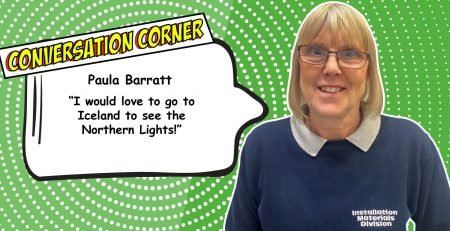 Paula Barratt joined Proteus Switchgear in 2011 and is this year celebrating her 10-year anniversary of employment. Predominantly working as... read more